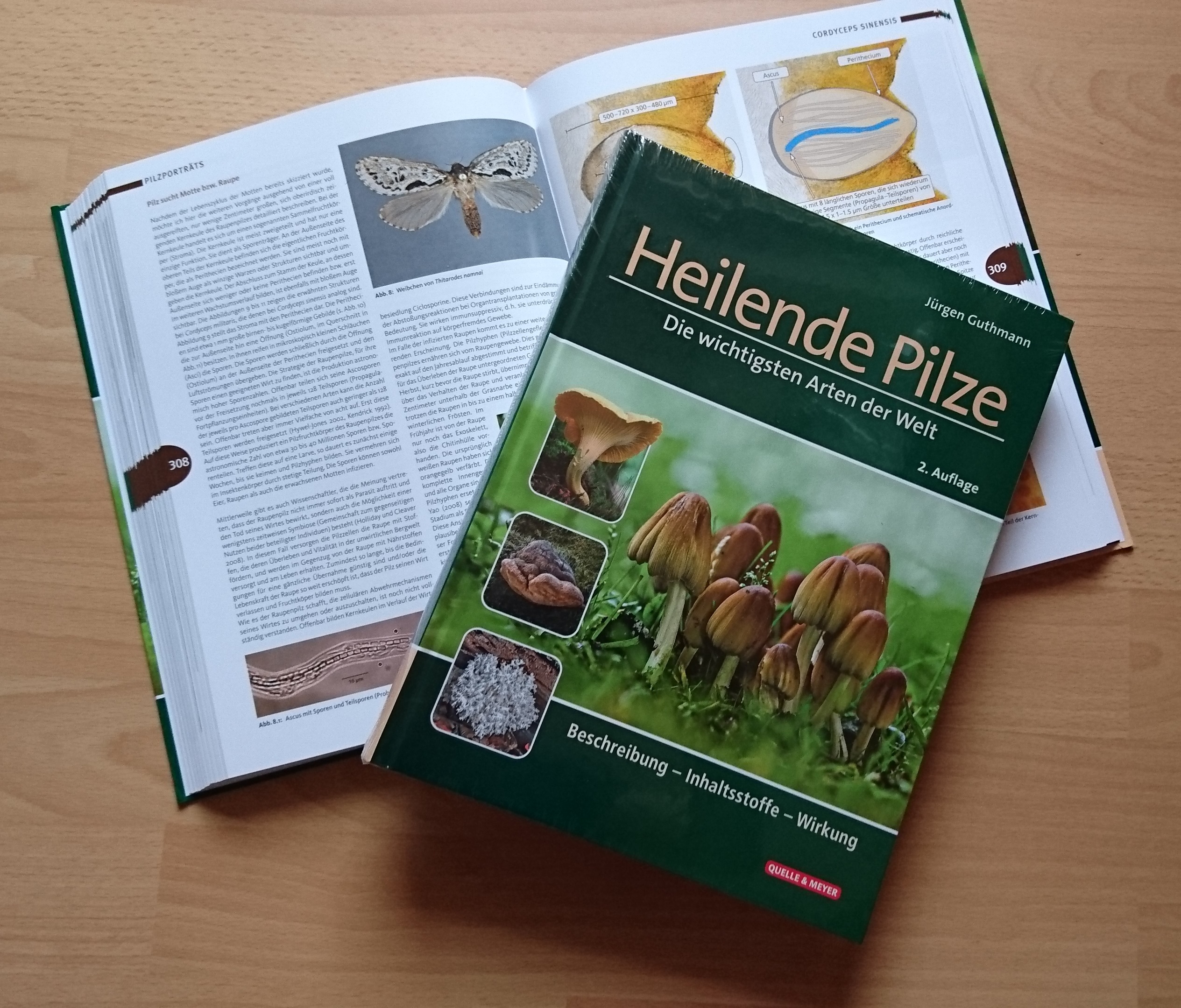 Posted at 12:13h in Uncategorized by admin 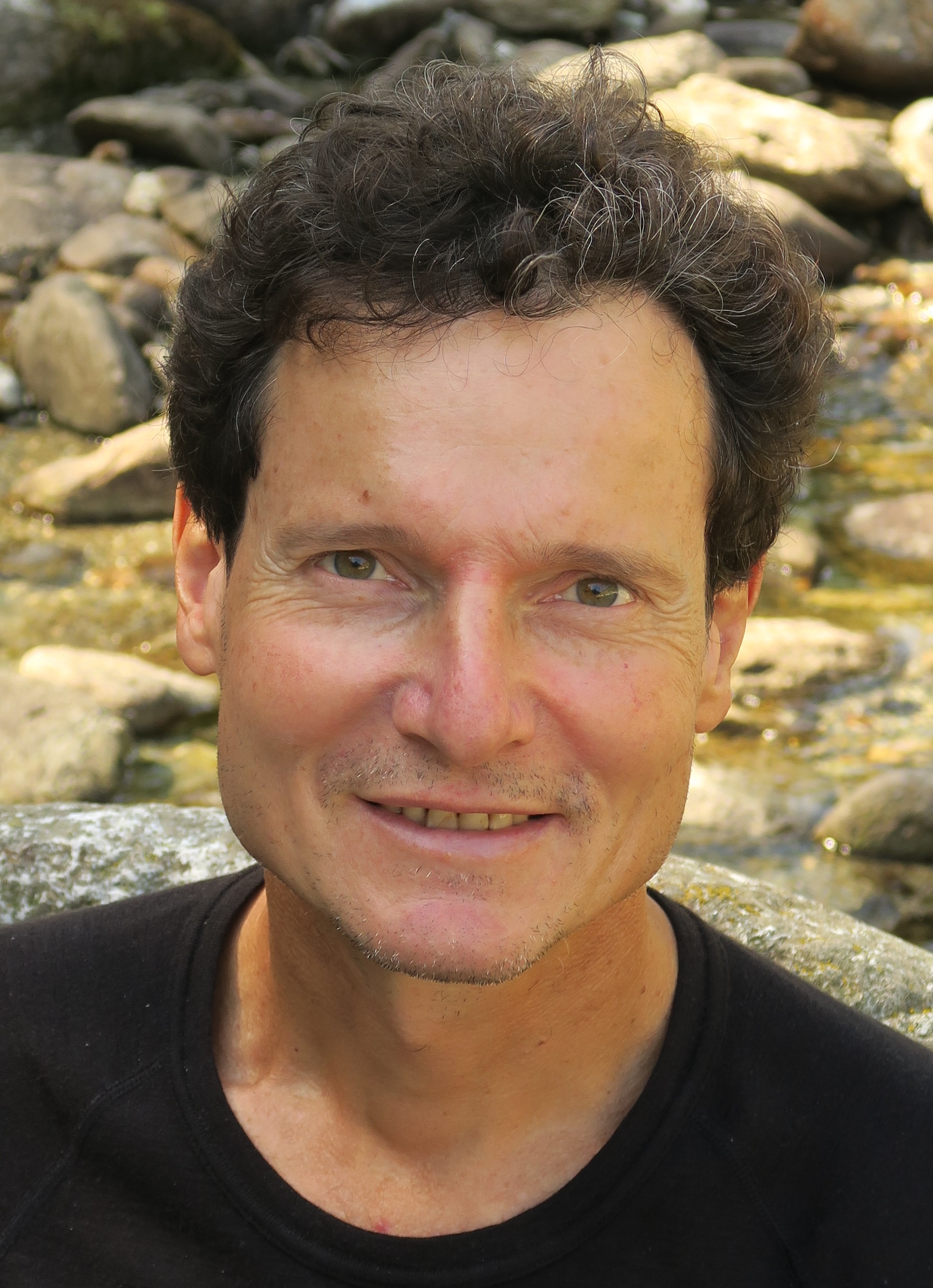 Adaptogens are components of certain plants and fungi, which influence the body's resistance to external and internal stress triggers. They support the organism in this, to adapt to physical and mental demands as well as loads, d. h. to adapt.

The term adaptogen was coined 1947 by the Russian scientist Nikolai Wassiljewitsch Lasarew. Research on adaptogens was really intensified in the 1960s . In particular, the pharmacologist Israil Izkowitsch Brechman was researching adaptogenic plants at the time.

Although things have apparently calmed down a bit in the meantime, adaptogenic fungi and plants have become a thing of the past, Research on this is now really picking up speed again. Reason enough for us, talk to a specialist about mushrooms and plants.

Jürgen Guthmann is the author of several books on mushrooms and plants. In particular, the book “Heilende Pilze” is regarded as the standard work on mushrooms and their health-relevant ingredients.

ZNG: Hello Mr. Guthmann, we're pleased, that you will find time to answer our questions. The first question. You have dealt with both plants and mushrooms in your books. Are these two realms comparable with each other?, or are there big differences?

J.Guthmann: First of all it has to be said, that the mushrooms form their own kingdom. So they are not related to plants or animals, but an independent way of life. The realm of mushrooms is also incredibly diverse and complex. The most important differences between fungi and plants can be found in the metabolism alone. Mushrooms therefore build up very special ingredients, such as. the mushroom-typical beta-glucans, as building materials of their cell membranes.

ZNG: What is meant by beta-glucans typical of mushrooms?. Plants also produce beta-glucan. In principle, that's the dietary fiber, or?

J.Guthmann: And, Both the mushroom-typical beta-glucans and the beta-glucans of the plants are among the dietary fibers. Or nutritionally also called prebiotics. Nevertheless, there are important differences, which mainly. derive from the chemical structure. Knot mushrooms 1,3/1,6 Beta-glucans that are likely to form helical structures. These helical structures are recognized by immunocompetent receptors. Plants do not make these beta-glucans, but form 1,4-linked beta-glucan polysaccharides.

ZNG: Ok, and on recognizing the helicals, The effects they trigger are based on typical mushroom beta-glucans, correct?

J.Guthmann: there are indications for this. However, much is still unclear here. The beta-glucans typical of mushrooms are also counted among the adaptogens. Adaptogens are ingredients from fungi and plants that can support organisms, to "adapt" to changes, so adapt.

ZNG: Biological response modifiers are also used in some studies with regard to beta-glucans that are typical for mushrooms (BMR) spoken.

Thank you very much for your time and your interesting insights.

Author of several books on mushrooms and plants

Jürgen Guthmann is a qualified chemical engineer and worked for a long time as a laboratory engineer. He is mainly concerned with nutrition- and health topics and he was particularly interested in medicinal mushrooms and medicinal plants as well as their effects and areas of use. Jürgen Guthmanns is the author of several books on plants and mushrooms. Especially his latest work "Healing Mushrooms - The Most Important Species of the World" in the current one, revised 2. Edition of 2020 is considered a trend-setting standard work on. the use of mushrooms.